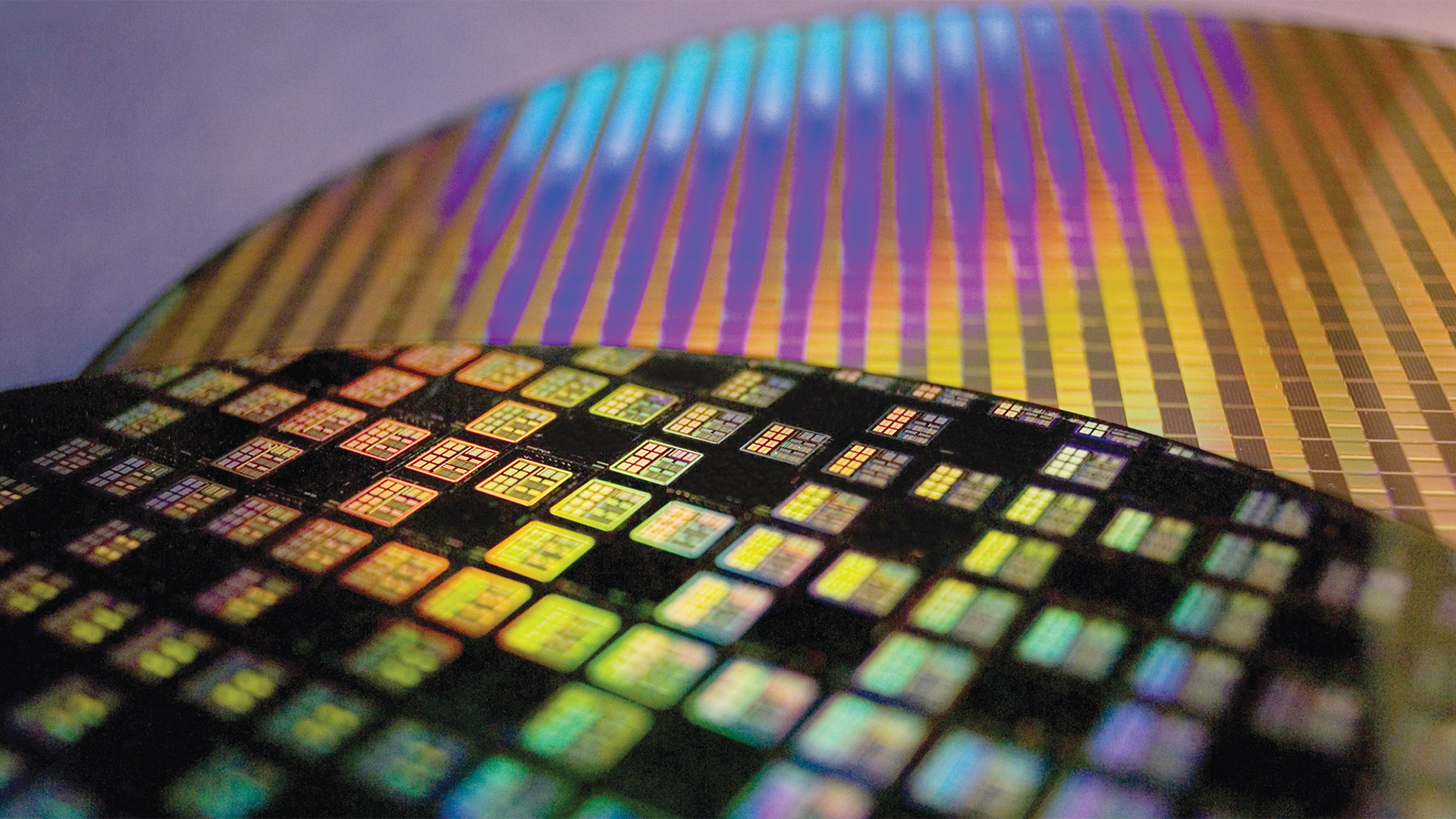 GaN is an acronym that stands for Gallium Nitride. It was first observed by  the French chemist Paul Édouard André in 1885. The most common use of this material is as a semiconductor with the formula:

GaN is utilized in the manufacturing of semiconductor power devices, light-emitting diodes (LEDs), and RF components. It’s also proven to be a capable displacement technology for silicon semiconductors in power conversion, RF, and analog applications.

The Properties of GaN

GaN is known for its many unique properties. The most common use of GaN right now is in blue LEDs. It has a very high electron mobility, which means that it is a good material for a semiconductor in transistors and diodes. In fact, GaN can handle much more power than silicon, even at high temperatures!

Most gallium nitride devices operate from -40o C to over 200o C (-40o F to + 400o F), making them very durable. Gallium nitride can also handle voltages of up to 1.1 V without any problem, which makes it a good material for transistors and diodes used in low-power electronic devices.

It has been known for a long time that GaN and silicon complement each other well. When you combine the two materials, you get what is called compound semiconductor material.

The extremely high electron mobility of gallium nitride which allows high switching speed and along with the high operating temperatures and voltages of silicon will open up a new frontier of possibilities as far as physics and electronics is concerned.

For example, this allows the fast charging of electric vehicles if GaN FETs are used as the power conversion switches in either the on or off board chargers. To make things sweeter, the high switching speed of the GaN FETs allows high frequency operation and hence smaller inductance components. Together with the high operating temperature that can miniaturize the heat sink, the total system costs and size will be greatly reduced

In fact, a team from Stanford University recently found that they can use sheets of GaN to convert heat energy into electricity. This was achieved by depositing GaN on top of silicon and creating a p-n contact with it. They used this device as a thermocouple. They used a temperature difference of about 20o C to produce electricity, which is astonishing!

In the next five to ten years, we will start seeing GaN being used in commercial electronic devices. But it won’t stop there, GaN has a very high electron mobility and can handle a lot of power. So it will probably be used in future computers and even smartphones. It could replace silicon as our semiconductor material of choice.

This semiconductor can also be used for defense purposes. For example, by utilizing GaN diodes, certain military defense systems can be created. DARPA even launched extensive research related to GaN semiconductors.

It will allow them to make “transparent armor” and transparent artillery shell casings. This might seem like a small step, but it is very significant when you consider all the possible uses of such a system.

For example, in war zones with laser weapons or lasers which can be used in guiding mortars and missiles, with this technology the casings and the armor would become less transparent to these sorts of energy waves.

This semiconductor has many areas where it could be utilized and many different areas where it has already been successfully implemented. The main problem is that even though GaN is very promising, its production process takes too much energy which makes it expensive to produce at the moment. However, researchers are continuously trying to find new ways of making this production cheaper and more efficient.

Overall, this semiconductor is promising for the future due to its many properties and continued research.